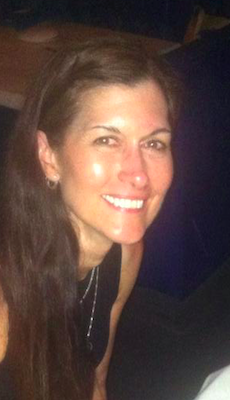 Mary Snyder was born and raised in Pennsylvania. She graduated from Bucknell University with a BS in Chemical Engineering and a BA in Sociology, then moved to California. She worked at SRI International, researching and writing for companies that subscribed to services offered by SRI's Business Intelligence Program. When she began having children, she started working as a freelance writer and also as an editor, tutor and counselor. She eventually returned to school to get her Master's degree in English, back at her alma mater. Her graduate program allowed her to combine her critical work with creative writing, and she wrote the first draft of a novel while in school. Her critical work focused on the creation of literary texts. Upon graduation, she worked as director of the women's center at Bucknell, then taught literature and writing at the college level near Philadelphia. She incorporated literature-to-film adaptation into her first-year writing courses and designed an advanced writing course entitled Lit, Flicks, & Chicks. The material for this course grew out of her book, Analyzing Literature-to-Film Adaptations: A Novelist's Exploration and Guide, published in 2011. She now resides on the Central Coast and continues to write and publish. She contributed an essay to an anthology on adaptation studies, published by Oxford University Press in 2017.